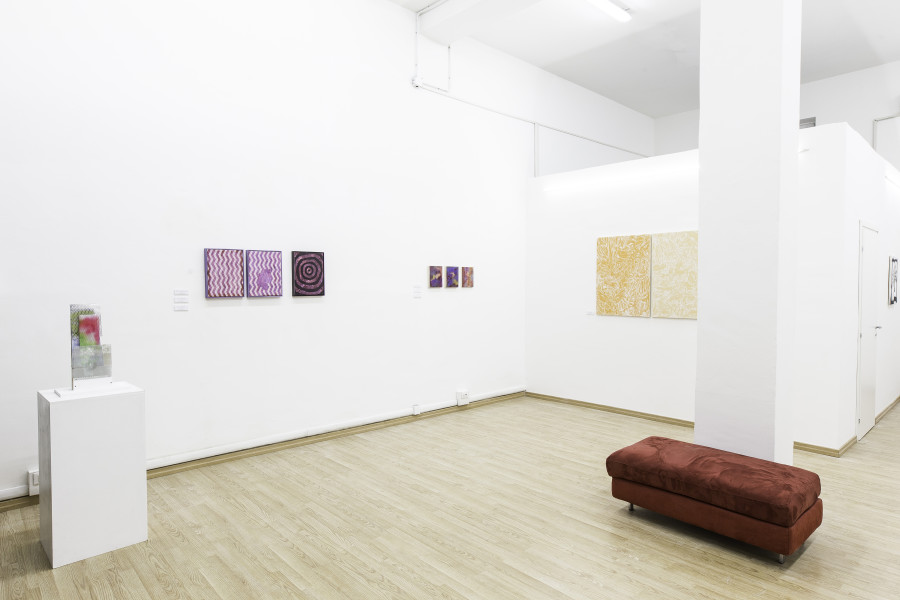 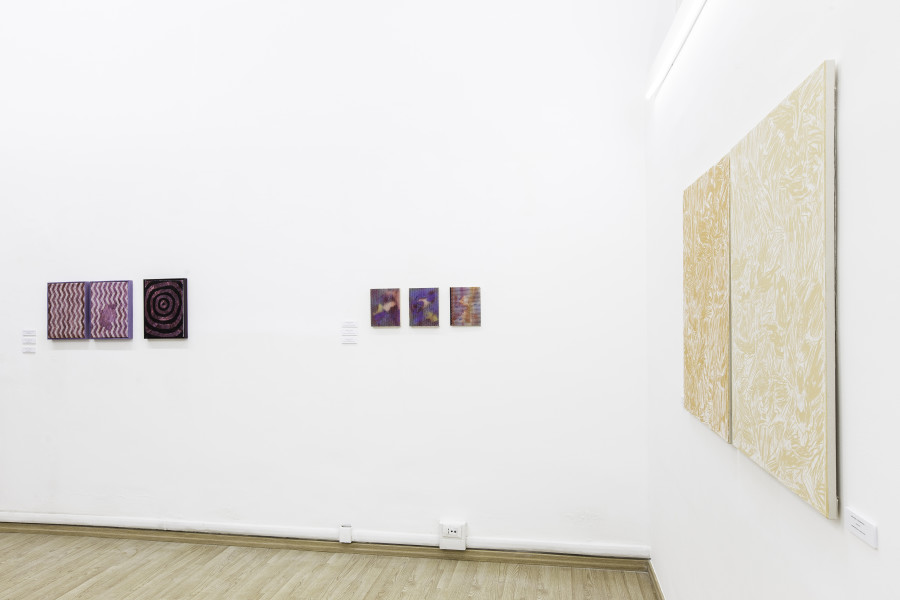 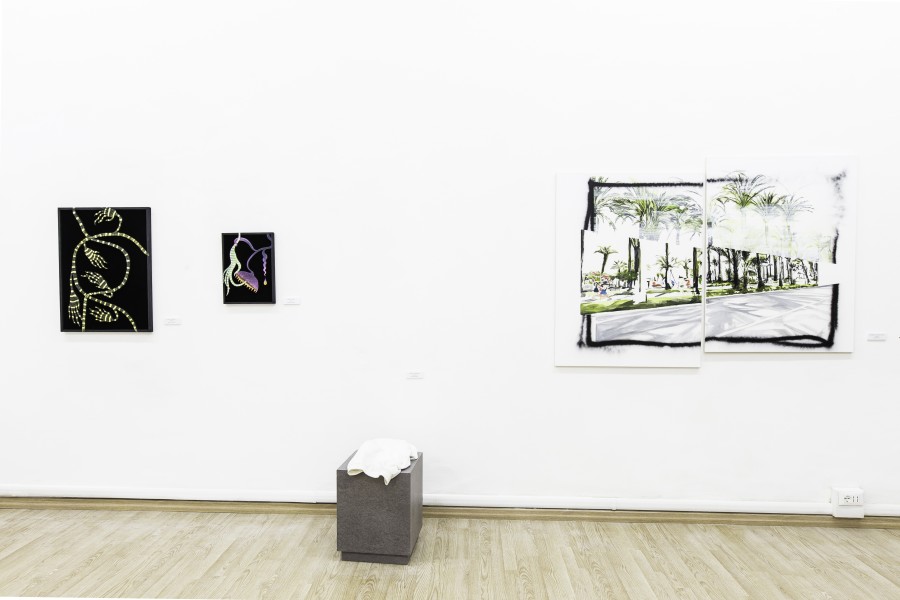 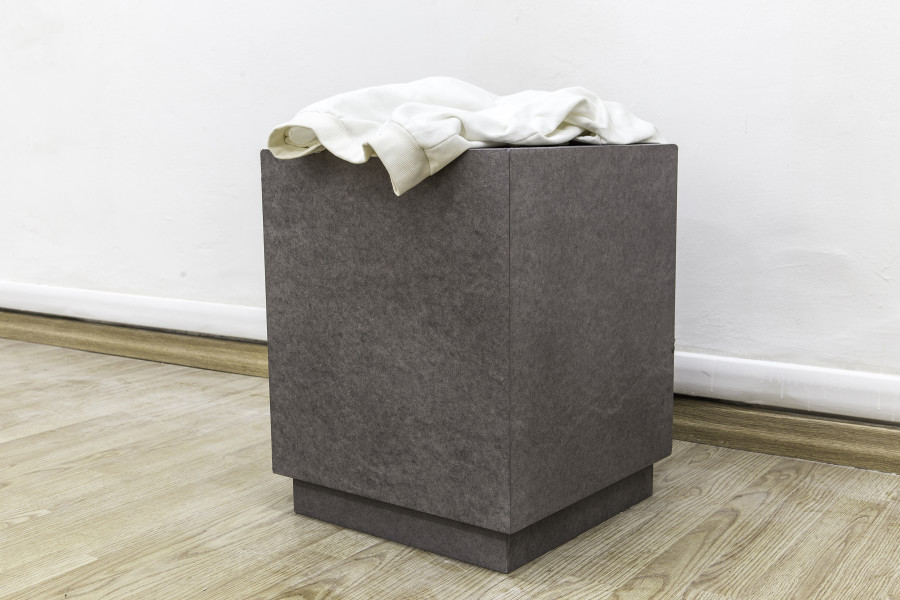 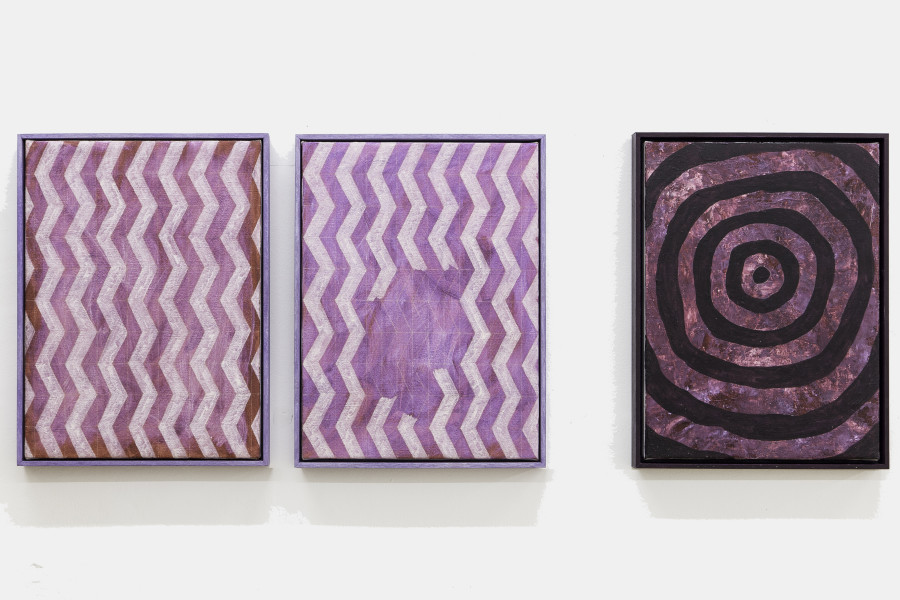 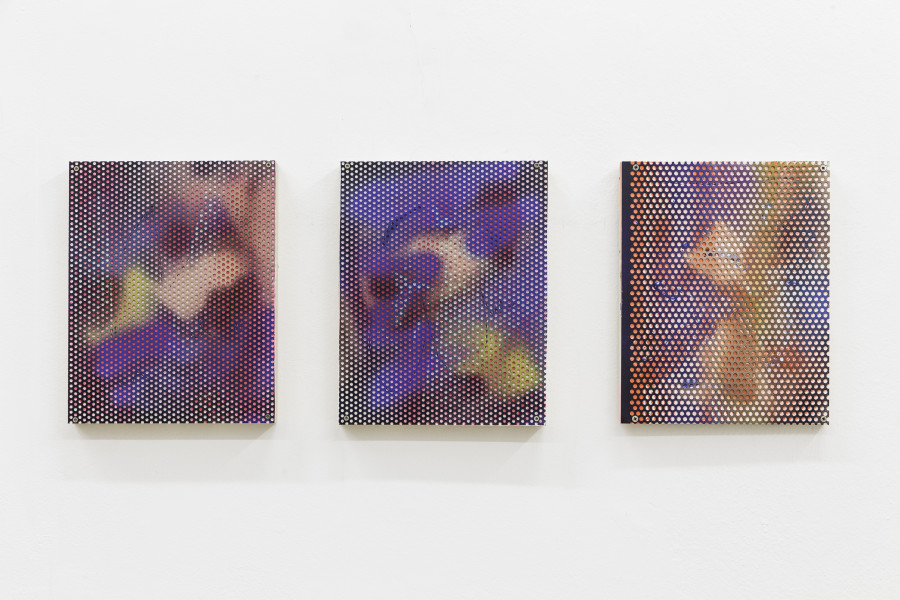 LM Gallery is glad to announce the exhibition Attitudes, introducing for the first time the works of seven new artists: Michael Weißköppel, Mevlana Lipp, Sascha Brylla, Gergely Kiss, Karl Kowalke, Matthias Esch and Mateusz Von Motz.
This project offers a selection of talented young artist based or coming from Germany, with the extent to inquire on the multiple ways today arts practice can lead to.
Due to the introduction of new technologies and their possibilities, the hardest challenge for contemporary artists is to reinstate traditional media, such as sculpture and painting now at the behest of a renovated and independent nature.
The focal point of the exhibition is to represent the diversities through a blend of different styles and techniques which make every artist participating unique.
Michael Weißköppel (Dusseldorf 1969), represents a nature through a primal figuration built on multiple plans as though representing a collage of photographs: in the same work time fractures coexist giving life to everything but reassuring urban landscapes. Weißköppel fuses photography with painting, drawing, sculpture and digital mark making to transform known realities into fresh possibilities.
The nature told by Mevlana Lipp (Cologne, 1989), is more romantic: elements of animal and vegetal word appear here as if stuck in time drawing the spectator back to a primordial era. In his latest series the relief becomes softer while the figures float on a black background dictated by a rhythm delicate, sometimes melancholic.
Nature is also the protagonist in Sascha Brylla (Berlin, 1987) research: his canvases present landscapes where the romanticism lies in a tender yet vivid chromatism and in a sign that evolves from being subtle and harmonic to being biting, despite being hidden underneath the surface.
Matthias Esch (Andernach 1988), reduces his research to a narrow palette of colors which help him creating new shades. His paintings are geometric constructions: rigid grids such as a chessboard, vortexes becoming more gentle thanks to the softness of the red, of which Esch studies every possible tone.
Mateus Von Motz and Gergely Kiss dare to explore the chromatic possibilities offered: in Von Motz’s sculpture (Krakow, 1985), the color changes according to the light that beams the sculpture, likewise in crystals, when the brutality of concrete, still raw in some parts, copes with the brilliance of the multicolored film that upholsters the surface of the work. Gergely Kiss (Budapest, 1980), on his soft and dense paintings overlaps iron grids that reflect the light and let it vibrate on the surface.